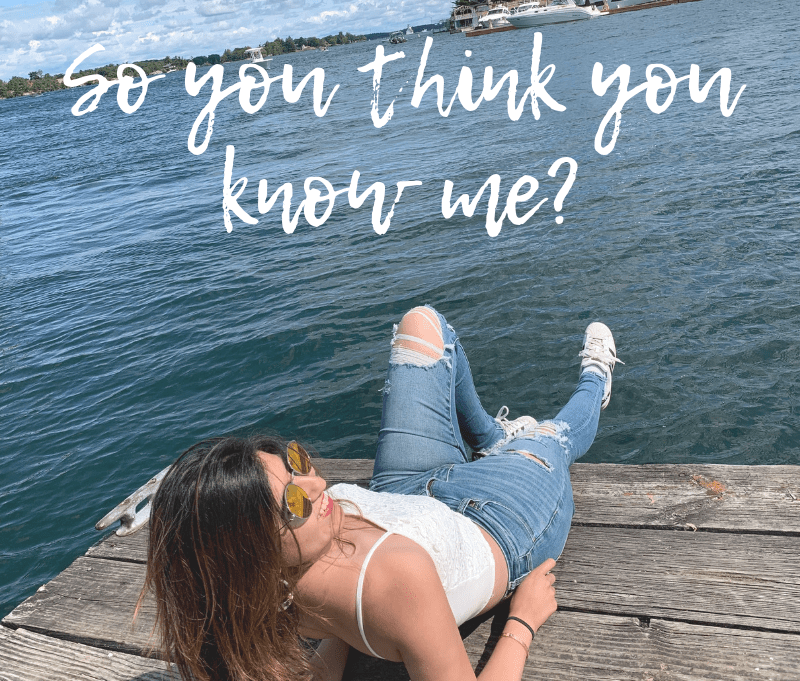 During my Communications degree, I’ve studied and written research papers about para-social relationships in every aspect possible – citizenship, audience and celebrity! Well today, it’s time to talk about this complex topic in regards to Instagram influencers! A para-social interaction is a very well known term in mass media, relating to a psychological relation based on audiences’ experiences and interactions with a public figure. As influencers grow their following, they are putting themselves in the limelight of being watched and looked at as a credible source.

Before we dive more into the new media forms of these audience-influencer exchanges, let me provide you some more well known examples. For instance, take Oprah; she has millions of fans worldwide who believe in her words and advice. The reason behind this is Oprah communicates with her audience and followers as though they are her friends. She’s a very approachable source and the individuals following her know a lot more about her life than she does about any of theirs. This is a key element of a para-social relationship – where the audience has more insight into the celebrity’s life rather than the other way around.

Meanings go viral through the World Wide Web and the help of transmedia which release certain texts in various media forms. Para-social interactions are very common among online fandoms where individuals formulate new content and stories in order to be more inclusive. Fans seem to create a persona for the celebrities and for the television show. Fans create online multimedia texts that go viral through fan pages and tweets. They form this judgment using their own subjective bias to the community who talks, discusses, analyzes and glamorizes the celebrity, characters and show. The fan has an attachment to the characters which is not reciprocated. In laymen’s terms a para social relation in a one-sided bond between an individual and celebrity like figure.

In the world of digital curation, algorithms and engagement, influencers work tirelessly to create attractive content while simultaneously engaging with their followers. They are now perceived as a more trustworthy opinion leader than mainstream celebrities, especially to brands. They are seen as ordinary everyday individuals who have a valuable audience. Due to daily interactions with their following through stories and DM’s, consumers form a ‘para-social’ relationship; perceiving the influencer as credible which makes their audience more susceptible to buy into their beliefs. To be honest with you all, I have done extensive academic research on this topic so I’m going to insert a couple of quotes and citations below:

“Para-social is the illusion of a face-to-face relationship with a media performer” (Veirman et al, 2017). Influencers reveal personal aspects of their day to day life with the loyal following they have created; this forms a miss-perception of relationship between the influencer and their audience. Their followers tend to think that they can trust this individual more so because of the intimacy and behind the scenes clips that is shared with them. They don’t realize that it is still seeing only what the Instagram user wants their following to see.

The idea of a para-social bond leads into a discussion about opinion leadership when it comes to Instagram influencers as a public voice. In order to be credited as an opinion leader in the market, it is not about either quality or quantity but more-so about originality. (Casaló et al, 2018).

I’d love to delve into talking about the escape and dream world of vlogging and being a viewer of everyday mundane activities, but I’ll save that whole YouTube discussion for another post as this para-social spiel of mine already got a little long! Well, I hope you learned something new from reading this blog post and I wish you a wonderful day wherever you are in the world! If you enjoyed this then follow along with my blog to read about more communication topics in regards to new media and the shifts of offline to online marketing.

Until next time… Xoxo – Vinisha 💋